Behind every great wine... 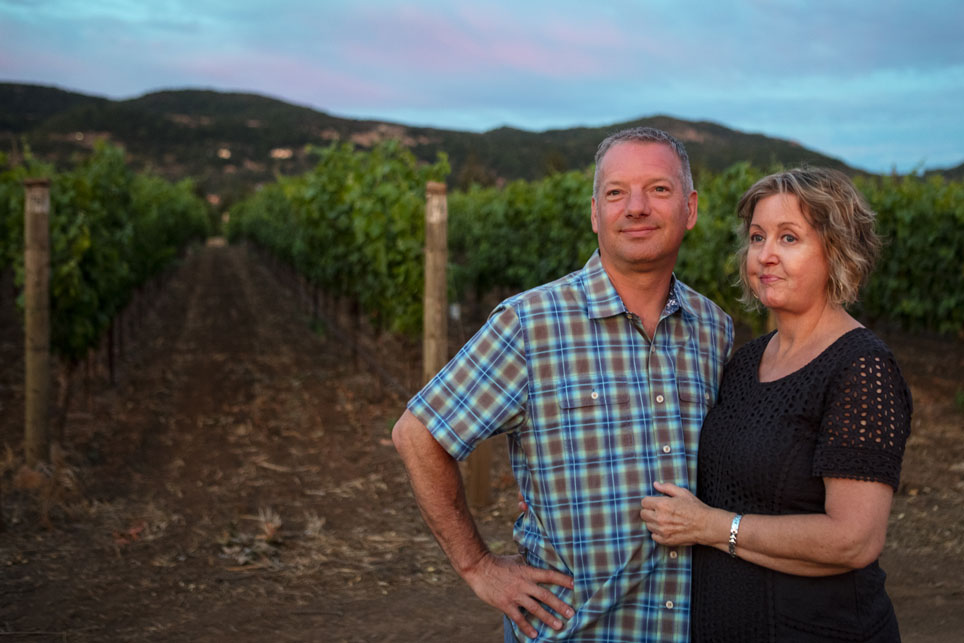 At an early age, Ken displayed a penchant for forging his own path and doing what others dismissed as folly or impossible. Growing up in Oregon, he was impressed by the handful of pioneers who embraced the challenging and romanticized grape Pinot Noir – even while little wine culture existed at the time. His evolving interest in wine led him to work his first harvest in Napa Valley in 1986, while still pursuing his degree in chemistry at Oregon State University. As a student, he discovered his interest in the complexities of flavor dovetailed rather nicely with the field of Flavor Chemistry. His last two years saw time spent in undergraduate research on hops and wine.

[more]Upon completing his degree, Ken accepted a position with Domaine Chandon as a research enologist, or experimental winemaker. He was able to design and perform his own experiments in every area of viticulture and enology. During these years, Ken learned to isolate cause and effect in the vineyard, in the winery, and, ultimately, in the glass.

Ultimately, though, Ken's passion called for more than just experimentation. The reward to advancing one’s knowledge is realizing its practical use! A visit to Burgundy spoke to his artistic side, awaking a desire to make his own finished wines full of depth, nuance, and place. In 1992, Ken made his first five barrels of Ancien Carneros Pinot Noir, marking the beginning of an ongoing quest for great Pinot Noirs.

Ken has been living his dream daily, making his own wines under the Ancien label full time since 1998. At Ancien he works exclusively with Pinot Noir, Chardonnay, and Pinot Gris. Ancien has developed into a quest of sorts, a quest to make Pinot Noir from a wide range of vineyard sites, and learning to work with the site in a way that expresses the vineyard as fully as possible. Although his winery is located in Napa, this quest has taken him from the Santa Rita Hills to the Willamette Valley--and even as far away as Morey-St-Denis, in Burgundy, France. Ken is the only winemaker to import grapes whole from France and then vinify them in California.

Ken avoids stagnation by spreading his wings, serving as a consulting winemaker for a few small prestigious Estates: Yorba Wines, Tournesol, Porter Family, Cowhorn, and Matetic Vineyard. When he is not enjoying the fruit of his labor, he might be found riding the hills of Napa Valley on his bike or if the surf is up, riding waves off California’s coast.[/more]

As a lifelong Napa native, Teresa viewed vineyards and wineries as ever present, simply a part of the local landscape. By the time she was attending Napa High, the local industry offered a great way to make a little extra money – albeit through hard and physical work. Teresa hand harvested grapes for Mayacamas and Far Niente early on. Looking to avoid the heat and the dust, she quickly moved to a supervisory role overseeing bottling crews for various wineries throughout Napa.

[more]Her skills and experience led to a position of Lab Director at Domaine Chandon, and she subsequently completed her degree in Biology at Sonoma State University. She moved on to another sparkling wine house, accepting the position of Associate Winemaker at Domaine Carneros. Teresa remained at Domaine Carneros until leaving in 2000 to focus her efforts on the growing Ancien winery.

At Ancien, Teresa is involved in all aspects of winemaking as well as the details of running a winery day to day.  Any given day, Teresa may be entertaining a guest, tasting the latest vintage, or conferring with our government compliance friends (no, owning a winery is not all glamour!).  She is a creative chef, enjoying the nuance of wine pairings, and loves to read, hike, kayak, or just relax with her dogs.[/more] 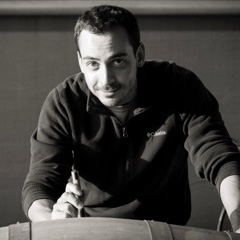 Born in Santiago, Chile, Humberto always wanted to be an engineer and build houses. Once he started on that career path he soon realized that spending most of his time in an office was not as fulfilling as he anticipated.
His family owned a small farm that included a winery, and he found great satisfaction working hard outdoors taking care of various duties that kept him constantly engaged and moving. At first he studied the agricultural side of wine, but soon discovered that his real interest was in winemaking.

In Chile, a winemaker must first study agronomy, so after finishing those studies he began his first internship in 2010 at a large Chilean winery Luis Felipe Edwards. After deciding he preferred working with a small winery, he took internships in both Chile and Austria, before working three different and spread out harvests at Ancien. Humberto has blossomed as a winemaker under Ken’s tutelage and became a permanent and indispensible member of the Ancien team. He first interned at Ancien in the 2011 harvest, returning in 2013 after a stint in Austria. He was elevated to the position of Winemaker in 2015, working closely with Ken on aspects of his craft. Away from the winery, one might find Humberto conquering one of Napa Valley’s famous hill climbs on his road bike. 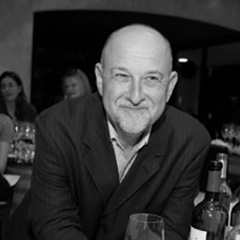 Jimmy brings 35 years of sales and marketing experience and 10+ years in wine to the Ancien team. A Certified Sommelier, he worked for Peju Winery and Edict Winery in the Napa Valley, and also previously owned and operated Divino Wine Broker in Southern California, working with over 35 brands. He is the President of the Coombsville Vintners and Growers Association, and currently serving on multiple committees of the Napa Valley Vintners. Jimmy is an avid cyclist, and lives in Coombsville with his wife Kate and office cat Gracie. 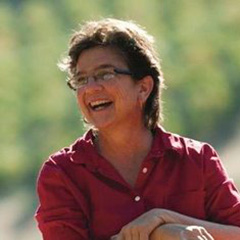 Ann is our consulting viticulturalist. That means that she concentrates entirely on growing the grapes that make our wines--a good job for Ann, who is a walking encyclopedia of grape vine knowledge! Ann has over 25 years of experience in coaxing the most opulent flavors from the vineyard she has worked with. The breadth of her experience has been shared with wineries such as Domaine Chandon, Swanson, Paul Hobbs, Cain, Calera, and Shafer. Today she manages her own family’s Shake Ridge Vineyard, in the Sierra Foothills, and produces wine under the Yorba label.

Ann walks all of our vineyards each week during the growing season collaborating with Ken and with each of the vineyard managers, updating them on the grapes’ progress through their annual growth cycles. Her level of scientific knowledge is staggering, but Ann will tell you that nothing can ever replace walking through the vineyards, touching the vines, and tasting the fruit.